Nobody Home For The Holidays 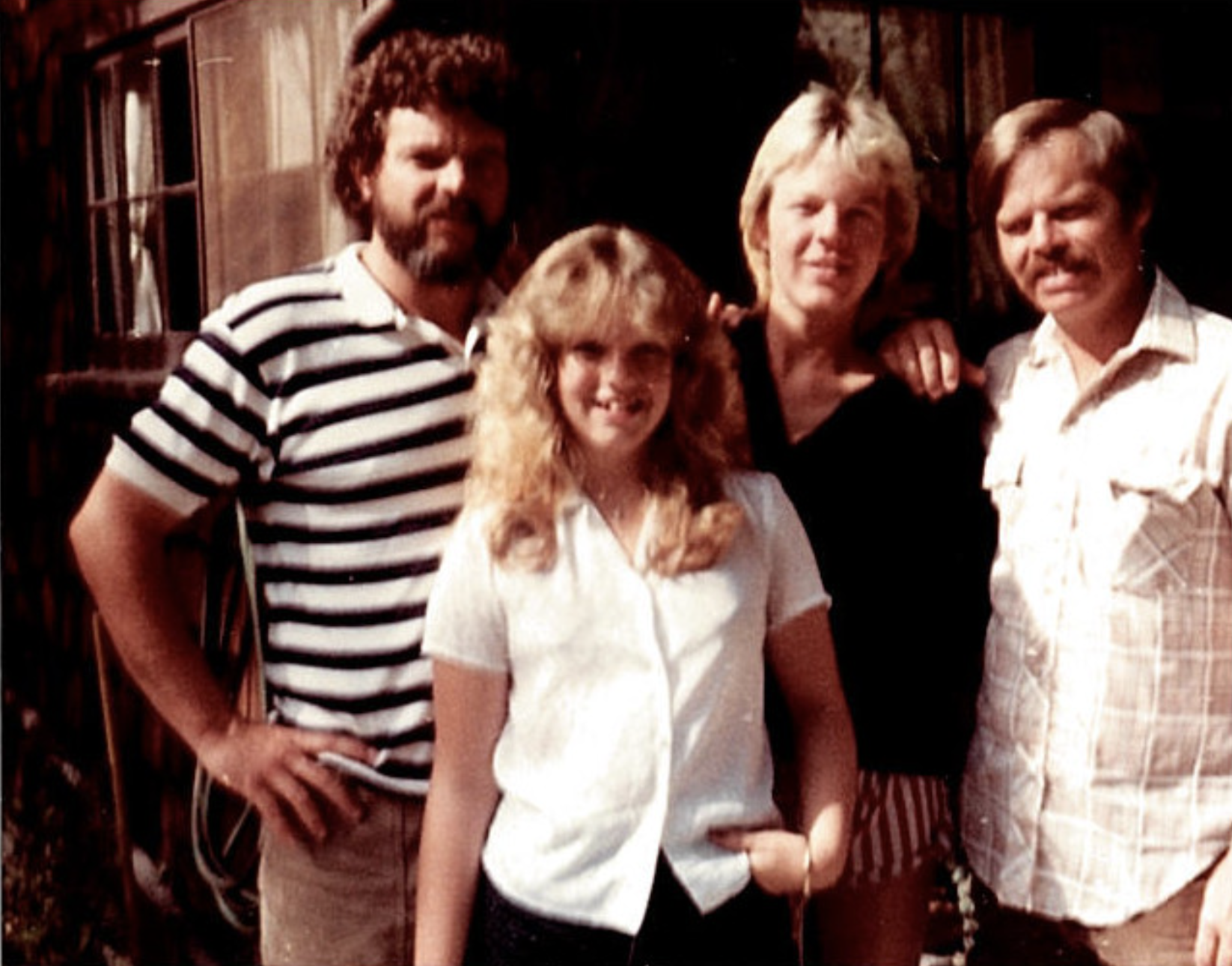 His family was completely disintegrated; the father was living comfortably on benefits in a subsidized apartment in the mountains; the mother with a new husband in the pricey suburbs.

His younger sister had died a few years earlier, and her sons all but disappeared from his life. The ex-wife, now divorced again, was living comfortably with his monthly payments, while his sons stopped asking meaningful questions about his life years ago.

The sacrifices he made with the hope of building the family he always wanted were dismissed, minimized, ignored, and buried ... year after year until they were impossible to see.

Society took the best he could give and kept asking for more until there was nothing left. Instead of reviving him, let alone thanking him — he was left to die.

He fought to rebuild himself over and again, but to no avail. Nobody cared. It was pointless.

Without hope, without social circles to rely on, and without a partner to travel the loneliness of time with ... 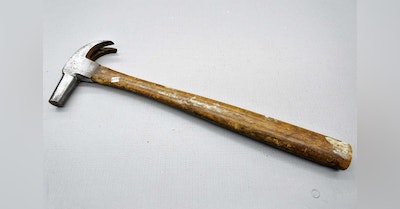 Podcasts are better tools than possessions

Podcasts have exploded in popularity over the last few years, with more and more people tuning in to listen to their favorite shows on a regular basis. B… 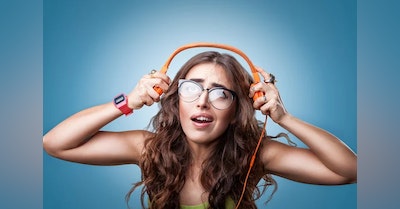 Is It A Vlog Or A Podcast?

Blog article on the differences between vlogs and podcasts, and how RSS feeds fit into the mix.

Get new episode notifications by email

Email has been submitted.